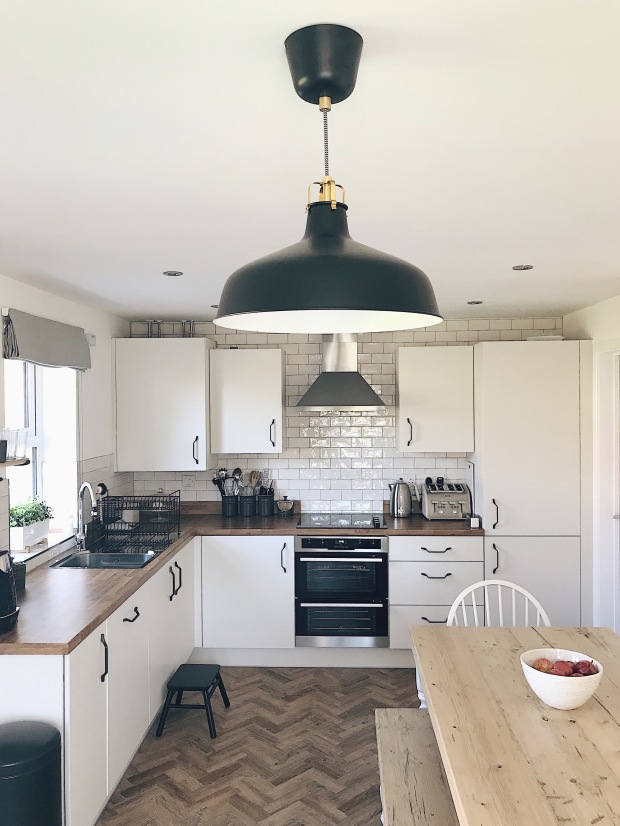 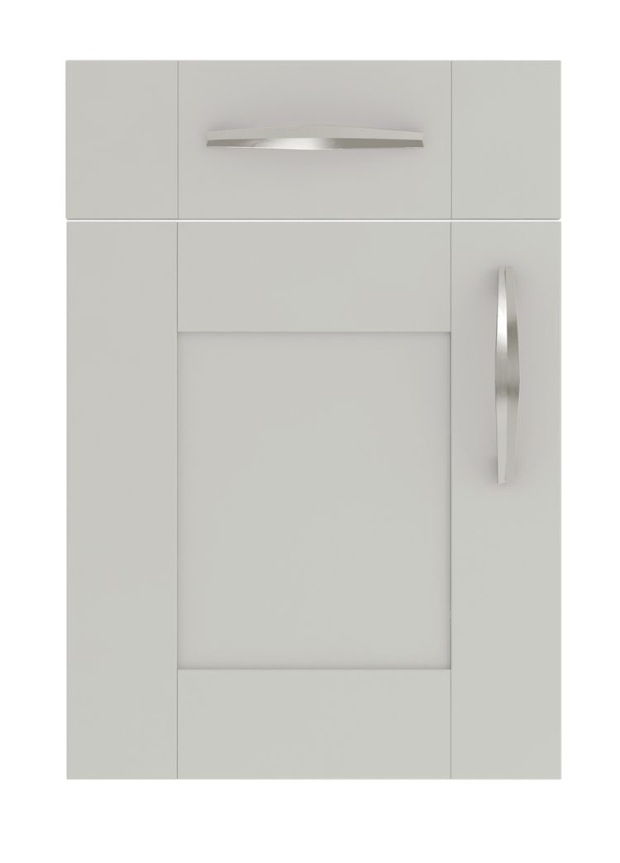 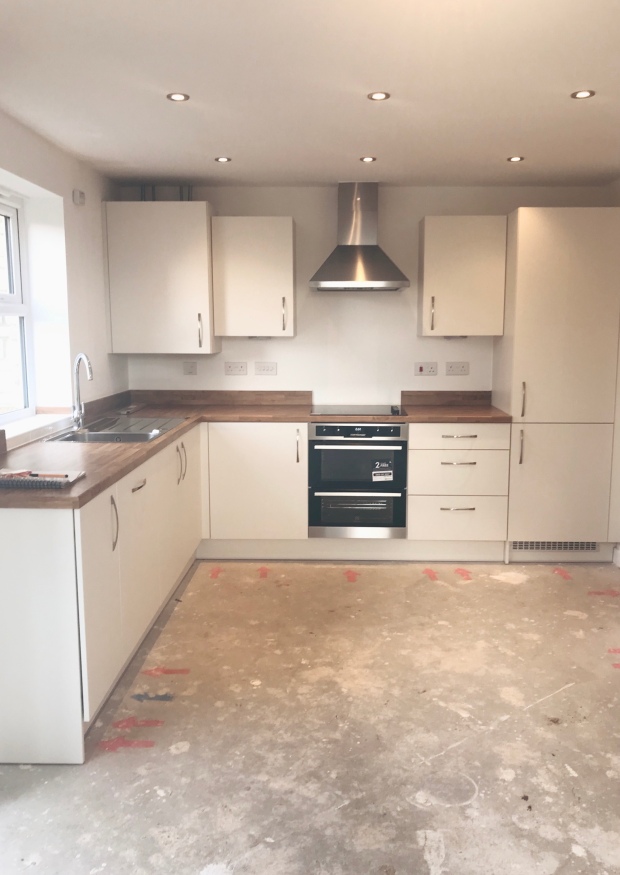 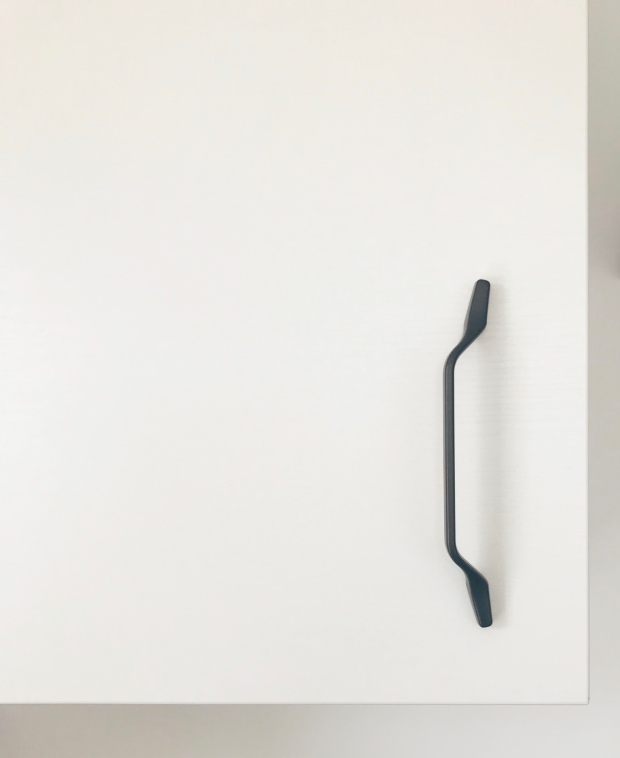 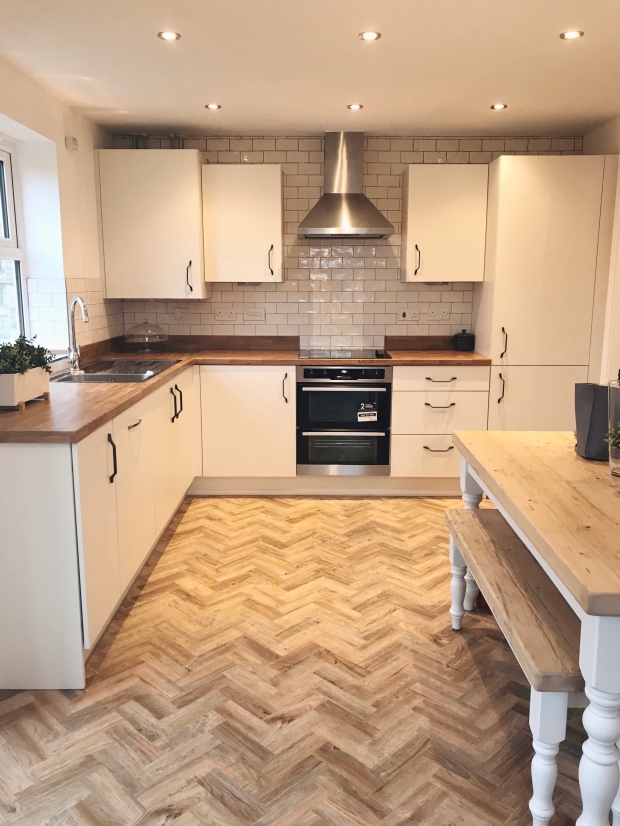 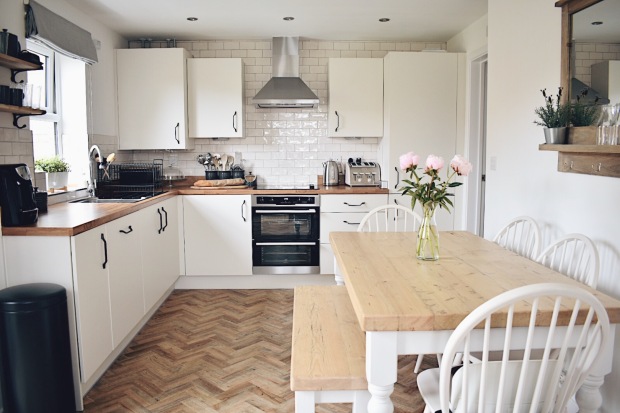 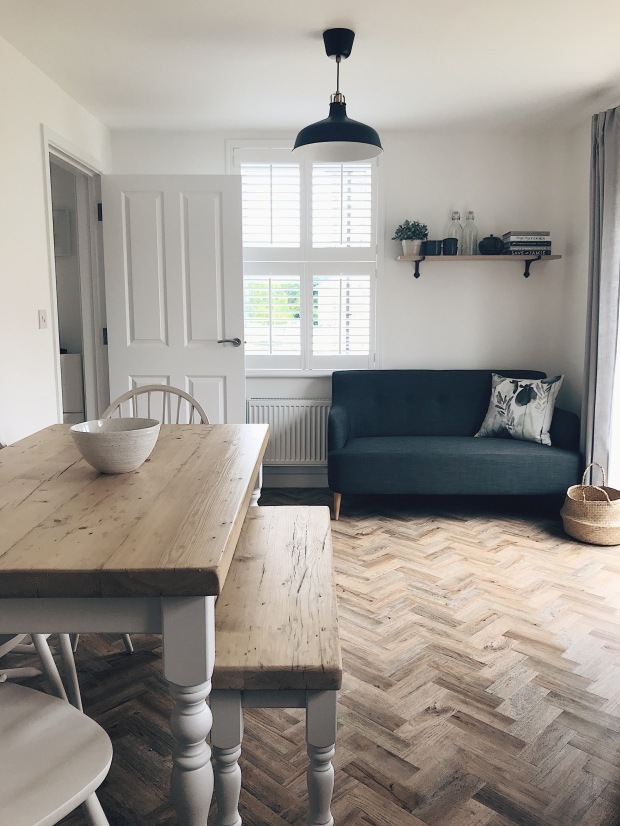 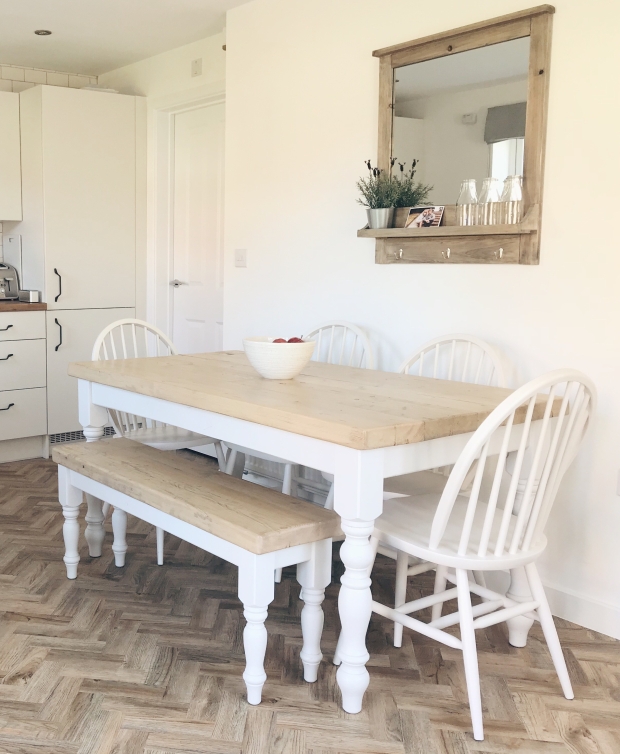 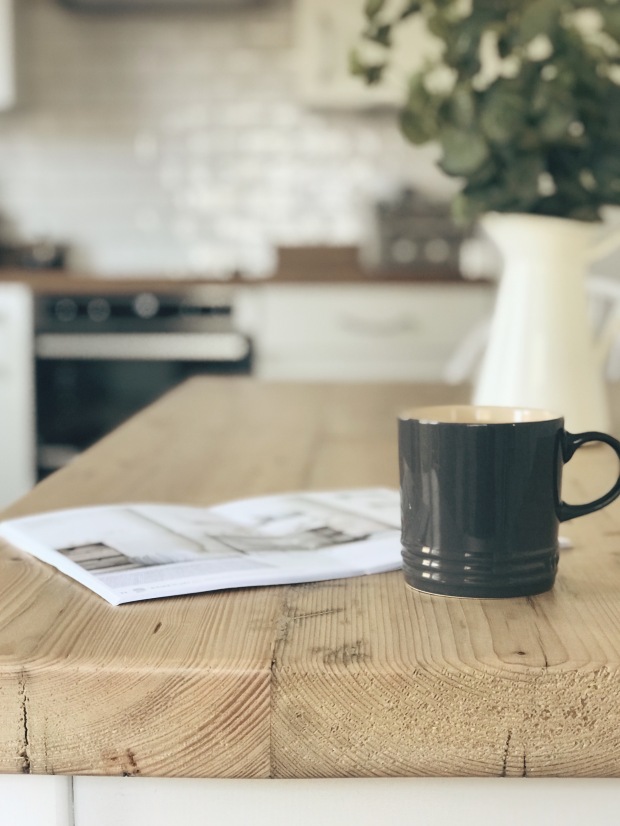 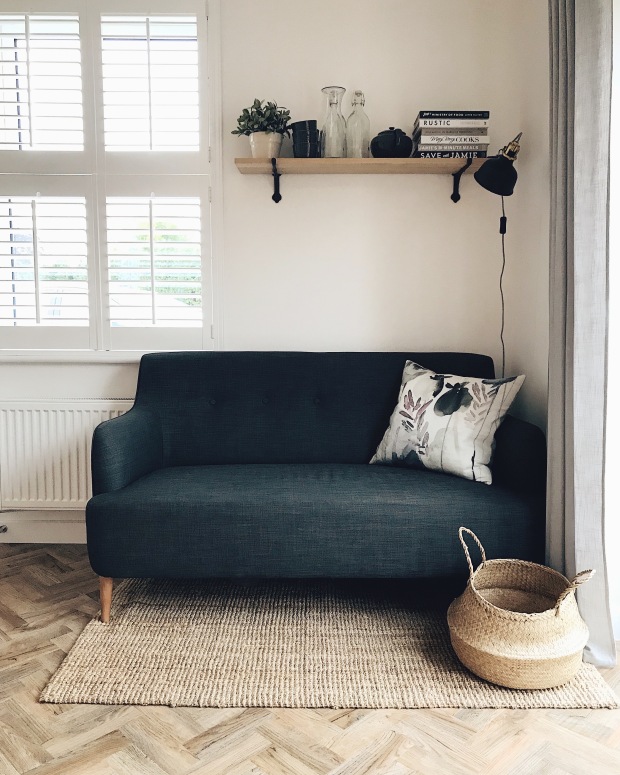 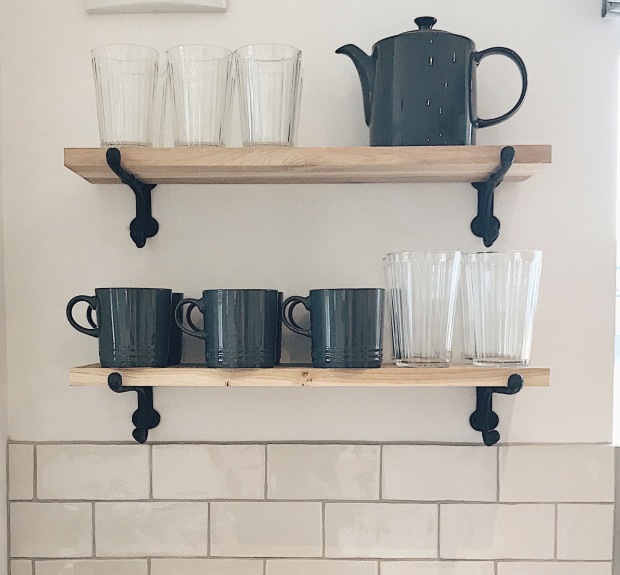 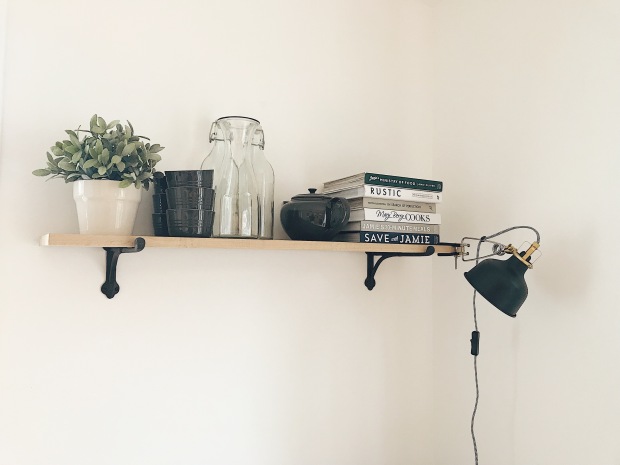 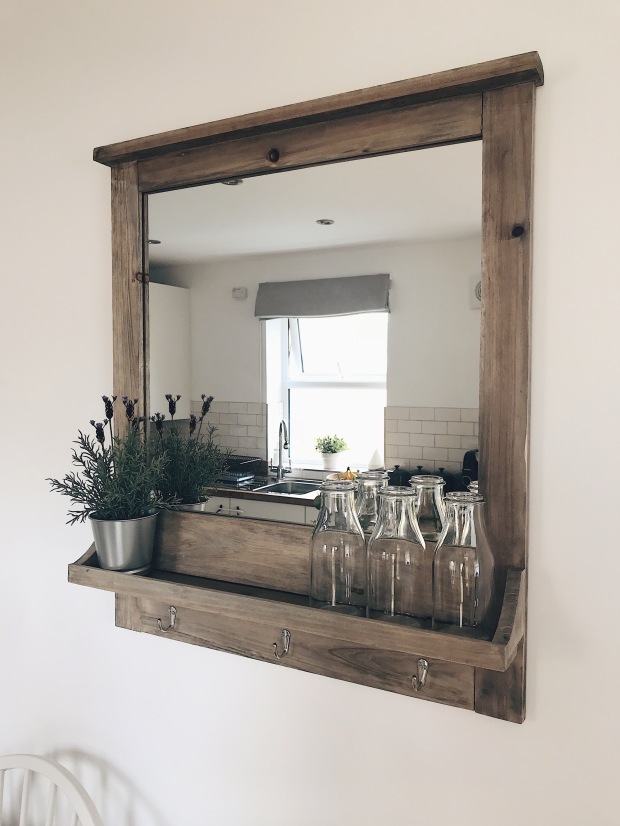 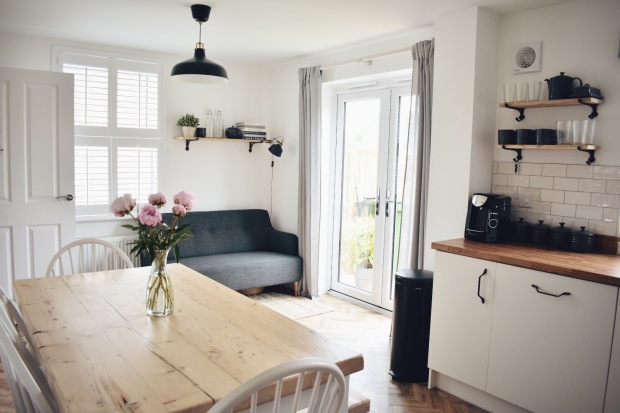 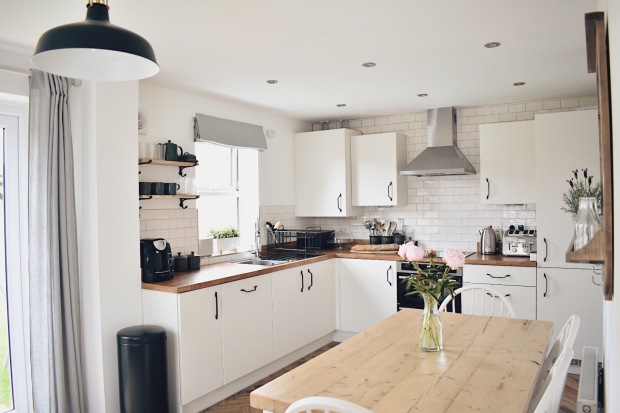 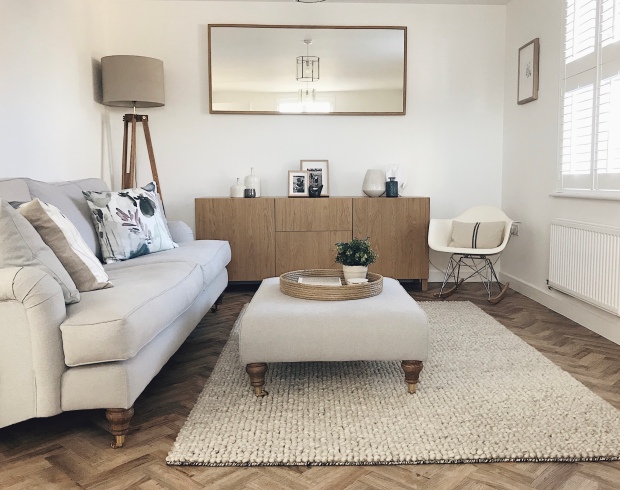 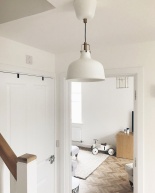 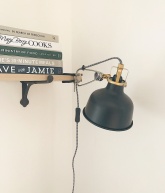 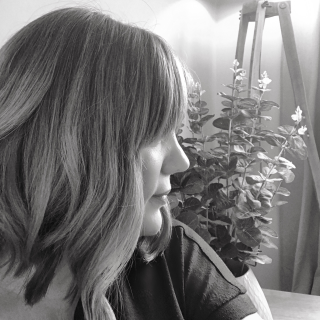 Love this cosy corner! We still sit and marvel at the fireplace we built! Check out my story highlights for how we did it.
Morning all, been a bit quiet on here of late! Many reasons, but one being another bout of Covid! Yet again I managed to escape 🤷🏻‍♀️ my husband says I’m patient A 😂😂
Christmas table, homemade origami trees and beautiful flowers! I’ve added more colour this year and loving it! Merry Christmas all 🎄🎅🏻❤️
Christmas 🎄🎄🎄
Made this little wreath this year! Dried flowers and foliage finished off with a red velvet ribbon!
Oh Christmas tree! 🎄
Loading Comments...
%d bloggers like this: